In the bay of Concarneau, over nearly 40 km², the muddy bottom presents a multi-metric to decametric crater facies of pockmarks a few metres deep. Pockmarks are linked to fluids present in the sediment, seeping to the surface. Several oceanographic expeditions have enabled to map this system and study the nature of seeping fluids (gas in the water column and sometimes up to the atmosphere).

This field of pockmarks has probably been active for a very long time and covers a corridor 2 km wide between the Pointe de la Jument at a depth of 20 m and the north-west of the plateau of La Basse Jaune at a depth of 40 m.

The SYPOCO project, supported by the Marine Geoscience Research Unit at Ifremer, in collaboration with the Deep Sea Environment Research Unit, aims at understanding the functioning of these structures and the fluid system sustaining them:

To address these issues, SYPOCO has been structured in several legs:

We have decided to communicate this oceanographic expedition through “comic strip” photographs which will be available progressively for each leg. The whole SYPOCO mission is now available !

LEG 1 : Cartography of the seabed and expulsion of gas bubbles into the water column 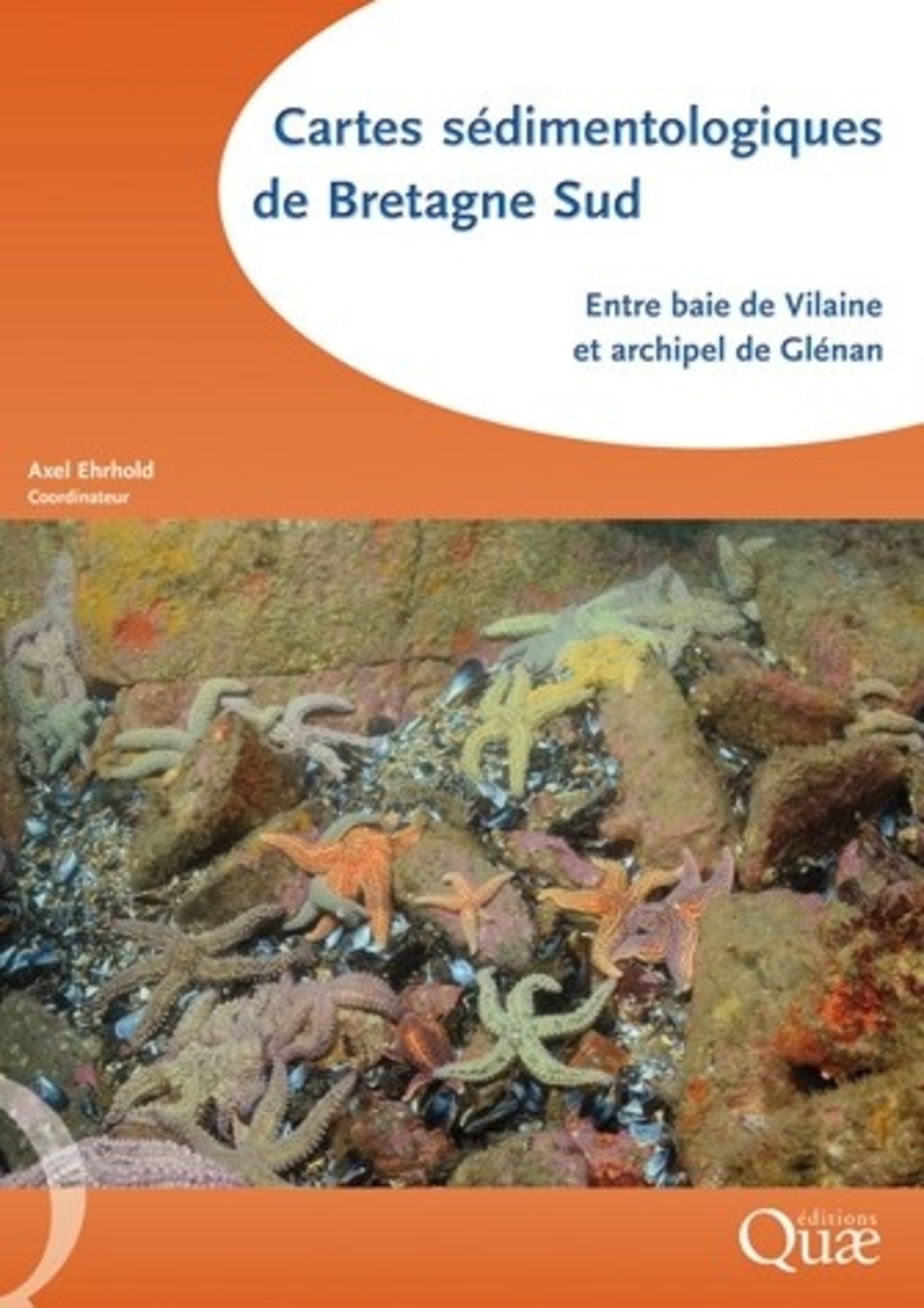