Marie is a marine biogeochemist at the Geochemical Cycles Laboratory. Her post-doc project aimed to study the trace metal composition of suspended particles collected in the vicinity of a black smoker located in the Mid Atlantic Ridge (TAG hydrothermal site). The marine particles were sampled during the  HERMINE cruise (March-April 2017) on board of the RV Pourquoi Pas ?. Marie's explanations below in podcast.

So, Marie you are a biogeochimist ... 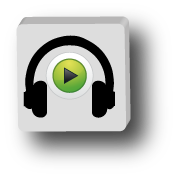 Yes, I work on metal cycles such as iron, copper and zinc...which are vital nutrients for phytoplankton. These metals are influenced by biological, chemical and geological processes, hence the term « biogeochemist ». I try to improve how and under which forms these metals reach the ocean and how they are distributed..

Why is it important to improve our understanding of the trace metal distribution in the ocean?

These metals are involved in major metabolic processes such as photosynthesis. To make it simple : no iron = no photosynthesis ! Yet, the biological carbon pump in the ocean, in other words the carbon exported from the surface to the seafloor, relies on this process.. We need to know how these metals are supplied to the ocean in order to better understand the carbon cycle.  Also, we associate metals and pollution,  mercury for example. For all these reasons, it is important to study their distribution throughout the ocean.

Can you tell us more about the research project you are currently working on?

This cruise is labelled « process study » by the GEOTRACES programme, can you tell us more about that?

Due to their extremely low concentrations (in the order of nanomoles or picomoles per liter of seawater), metals are called trace elements. The technology and methods to measure them were developped and are available for only 15 years thus, our knowledge about trace metal large-scale distribution is still poor. This, was the basis of the GEOTRACES program emergence, 10 years ago. The program gathers 35 countries, sharing data to study and map trace elements and their isotopes in the ocean. The program defined basin-scale oceanic transects during which high-resolution sampling is applied and it labels some of the cruises « Process studies » in order to study specific processes in more localized zones and that was the case of the HERMINE cruise.

So this high-resolution sampling in a localized zone was applied during the HERMINE cruise?

Sampling plan during the cruise

Yes, that's right. During the expedition, the water column was sampled from the surface to the seafloor  along 24 depths, from the hydrothermal site TAG up to 75 km in its vicinity. This represents, for the “process study” aspect alone, more than 2400 samples for all parameters and 250 samples for marine particles. I would moreover like to thank the trace metal team who worked on board of the PourquoiPas? and my colleagues from the LCG who deployed the sampling material. Without them, no samples and no on-land analyses!

You were then able to determine the concentration of trace elements in these particle samples?

Indeed, back to the lab, and once chemically dissolved, we are able to determine the elementary composition of marine particles using ICP-MS. Their composition varies from one sample site to another and also depending on the sampling depth. We then couple the chemical analyses with scanning electron microscopy observations to better characterize the particles. Simultaneously, a colleague from LEMAR is working on the dissolved trace metal concentrations and, that will help us to understand the exchange mechanisms between the two reservoirs. This is the first time that such a study is conducted on a black smoker at such a fine resolution.

Marie, after your PhD in oceanography and several post-doc positions, what will you remember of your contract at Ifremer?

Well, during my previous experiences, I have worked on ocean/atmosphere and ocean/sediment interfaces. At Ifremer, I had the opportunity to discover the hydrothermal interface through a network of field experts who have participated to dives, right on these sources and that is a real advantage to better understand the processes happening there, and these researchers and technicians willingly share their experience and knowledge. I had also access to cutting edge analytical tools, driven by people who, once again, know what they are talking about. I have experienced interdisciplinary deeply. I have met a solid team who welcomed, me and my thematic, and I would like to take this opportunity to thank them! 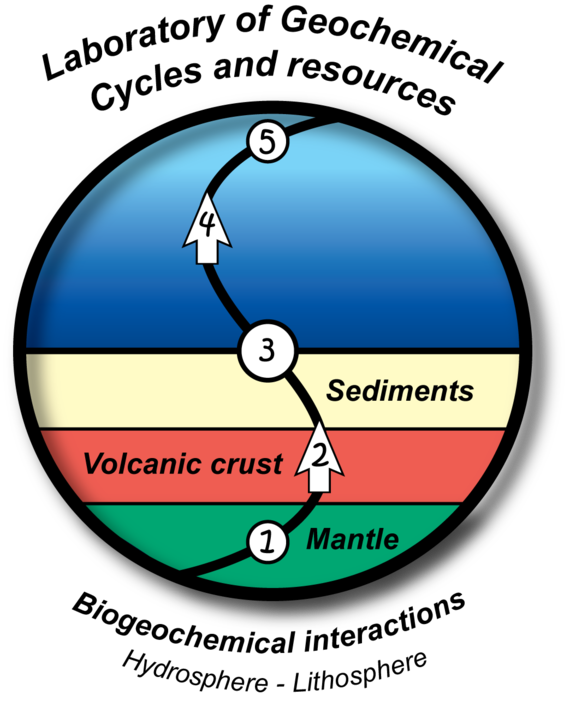